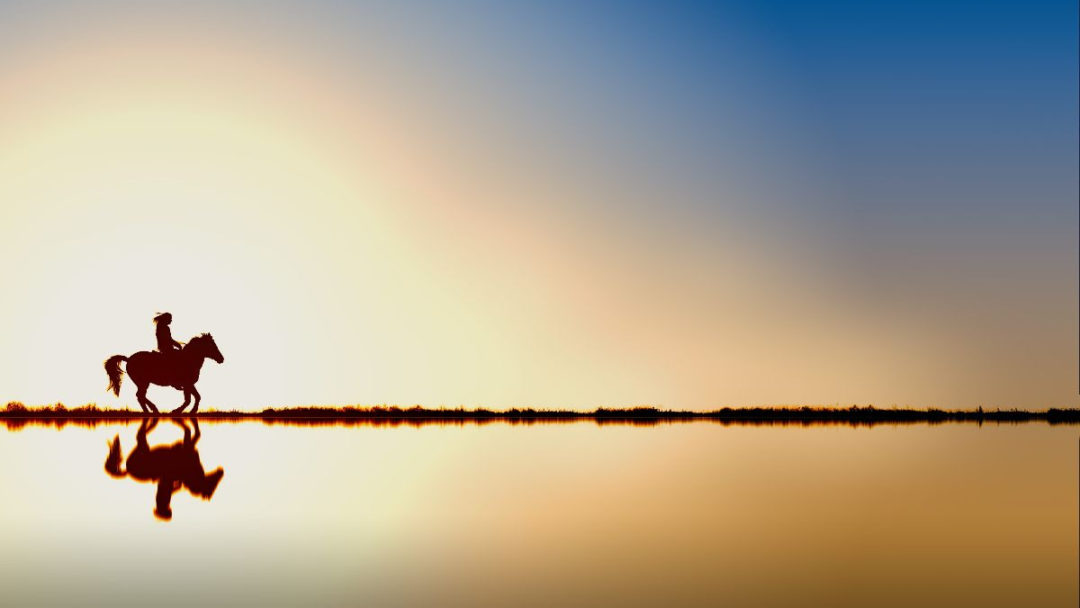 I experienced my first (ok, my only) direct encounter with animal communication alongside a friend and her horses early last year. I had all the same doubts mentioned above and in your video, and in truth a little embarrassment since then when telling other (select) people that not only did we try it, but that after our phone session I believed that Rachael (the AC) was in fact communicating, over thousands of miles, as crazy as it sounded, with the horses that were just a couple of hundreds of meters away from us.

We had prepared long lists of very specific questions for two of my friends horses, but they mostly went out the window as we chatted back and forth in a four way conversation, but I did ask one specific question and I was pretty gutted to have the horse I loved and had been riding for months, confirm my suspicions that he didn’t want me (or his owner) to ride him, and that if I wanted to do so again I had better up my game and try something new.

I’d been learning and trying out lots of -R ‘natural horsemanship’ with him, and it was clear he wasn’t happy about it, and my gut instinct was that I didn’t like it either, but Rachael could not have known that (and also at the time I knew nothing about +R, this is all new for me). That was just one of the things we were told (I’m not going to go into what my friend was told as that’s personal to her and her horse) and it was that in particular that made me rethink my relationship with him.

I’ve since been on a journey into learning more about +R that I’ve yet to put into practice as I’m now thousands of miles away from this beautiful horse that taught me so much in such a short time so can’t go back to him with that, however, I feel that I saw a transformation in him in the following months leading ultimately to him inviting me to ride him on my very last day after lots of months of playing totally at liberty with his herd where I saw a completely different side to him that was so moving and changed my whole opinion about being with horses on their terms.

On my last day there he moved next to a palm tree on the beach and it seemed clear that he was inviting me to mount up bareback and me barefoot, and he took me home along with the rest of the herd. It’s true that this might not at all be down to Rachael communicating with him, but I do actually think it was, and I am now much more open to animal communication being something that I would try again for sure and something that I try myself too but I’m not quite there yet, I think you have to have a much calmer mind than I do and I’ve met Rachael and she comes across as very calm, and very authentic.

If you do want to find out more about her I would def recommend her, but maybe don’t go there with a set list of questions, simply be more open to what your animal wants to say and just see what your instinct says when you hear it, and for the people as cynical as I was, don’t just believe me obviously, there are lots of testimonials on her website if you want to delve further. Best of luck to all of you in building better relationships with your animals. I am personally loving this journey of learning and compassion.

Any cookies that may not be particularly necessary for the website to function and is used specifically to collect user personal data via analytics, ads, other embedded contents are termed as non-necessary cookies. It is mandatory to procure user consent prior to running these cookies on your website.