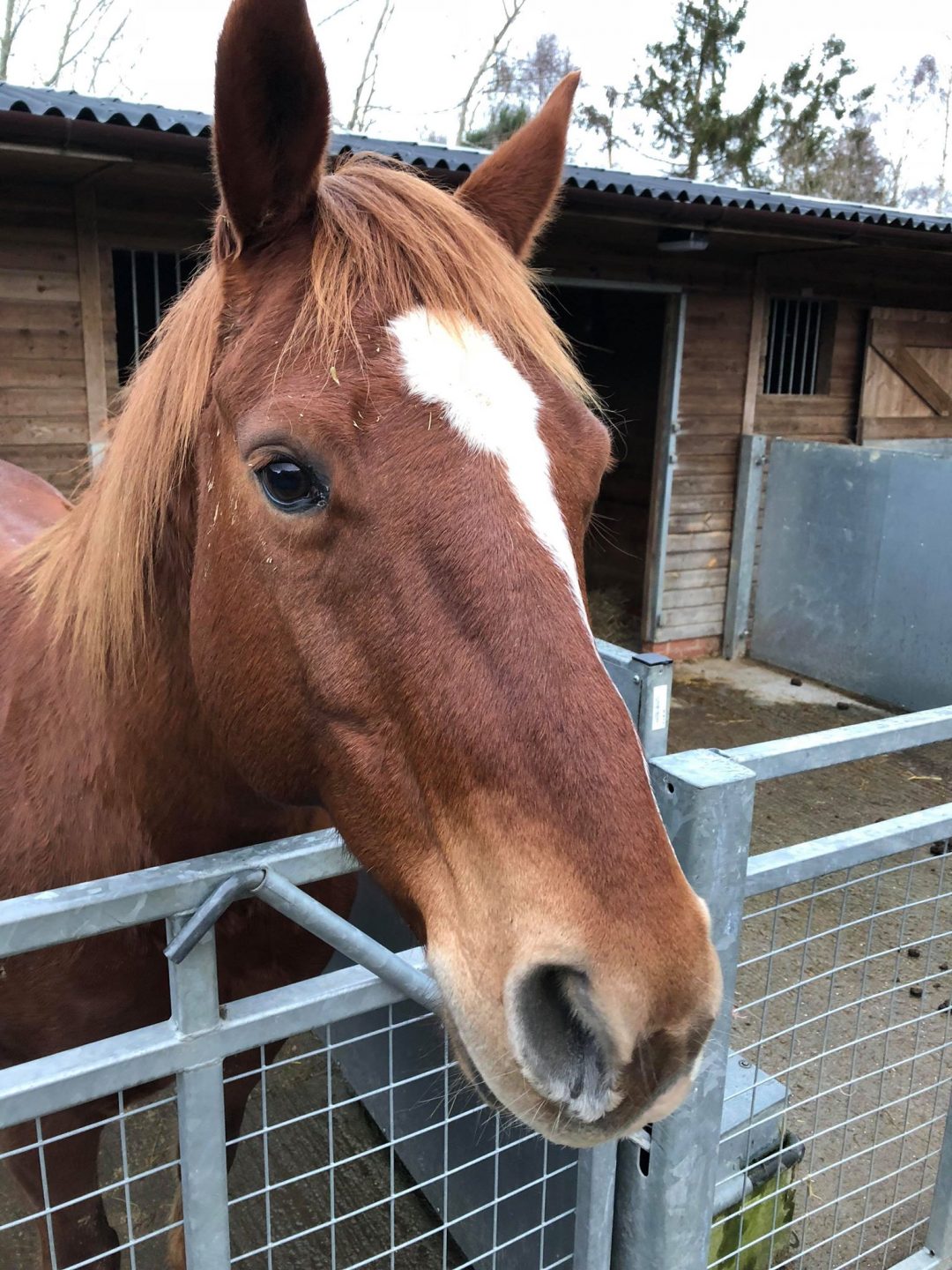 What led you to Rachael?   We had met at an Elsa Sinclair Clinic here in U.K. and this led to us talking via Social Media and to me becoming aware of Equisentient Coaching.

How was your reading helpful?  Yes the reading was very helpful. It was extremely interesting. Much of what was said was general but there were certain things said that truly amazed me. Only I and my horses knew some of the things revealed by Rachael. It was deeply intriguing.

Was it what you expected?  I had no pre conceptions and was content to let it unfold. All that I wanted was a deeper understanding of my horses and I feel that I did gain that.

What were you most surprised by? I have a Young Horse who Rachael said carried much of his concerns in his chest and that he would benefit from having his chest rubbed. Rachael didn’t know that I was standing with the horse at the time of our conversation. As she was telling me about my horse’s concerns I started rubbing his chest and the most incredible thing happened: my horse curled his head and neck around my body and held me firm and close against him as I rubbed him. He has never done this before. It was a very moving experience. This was no mere coincidence.

What was the most valuable aspect of your reading?  It gave me an insight into what my horses felt and wanted. They were incredibly calm after the reading and this has continued. The reading certainly changed the dynamic between us all for the better.

Has your horse or pony’s behaviour changed following the reading?  Yes. Everyone became calmer and the relationship feels deeper. It was a positive experience.

Has your relationship changed as a result?  Yes, it has improved. I feel that they definitely appreciated being talked to and being given the opportunity to talk with me.

A potential client is on the fence about whether to have a reading with me; what would you say to them?  I would say that the whole idea of talking to a horse sounds barmy but there were certain things said that Rachael could not possibly have known about. The calmness that resulted from the reading was no coincidence. Whilst people may be sceptical (as was I) I would encourage you to do this because your horses will thank you for reaching out to them. 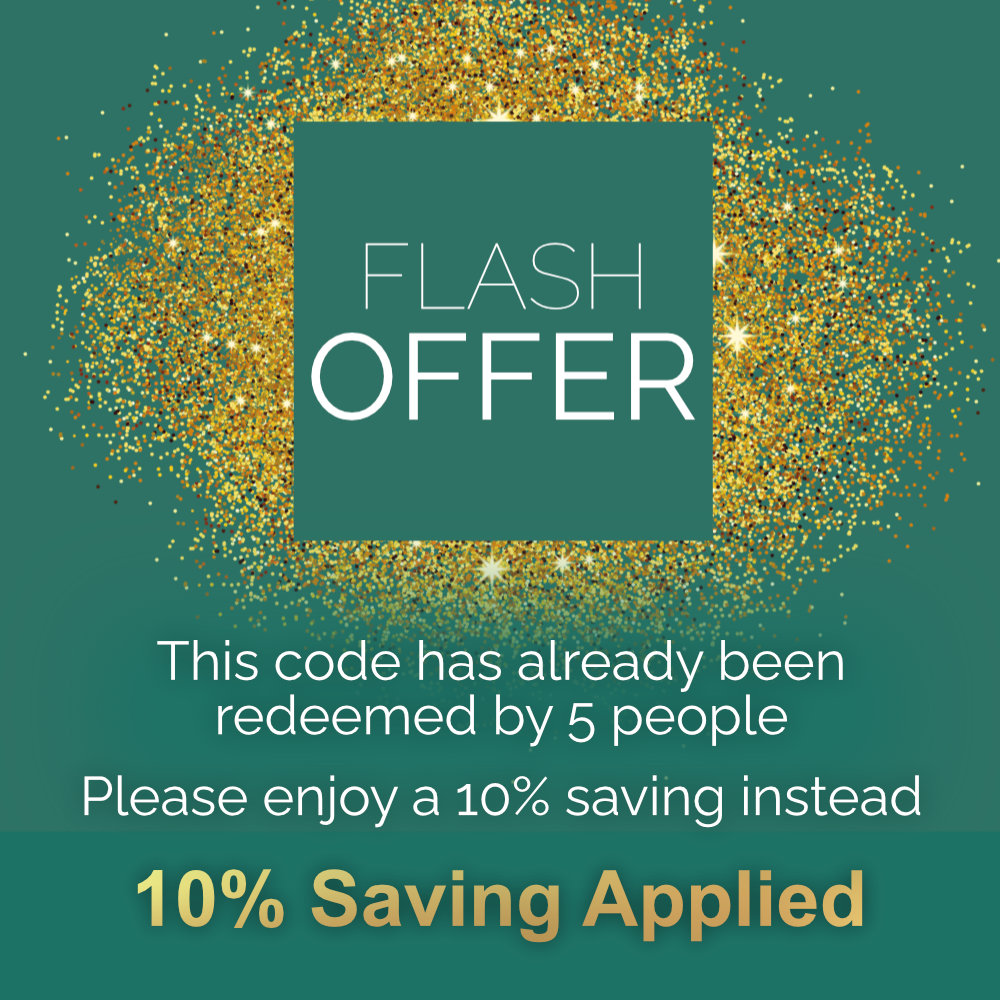